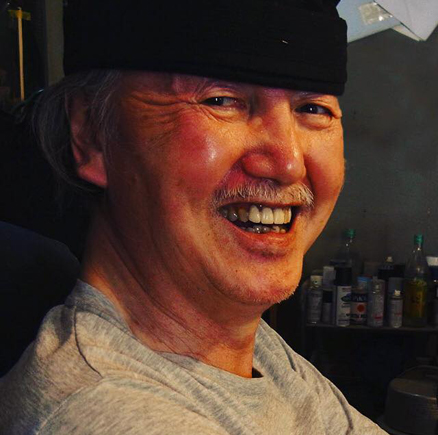 Ichiyoh was born in1948 Tokyo He has worked as an artist since 1996. Since that he has held solo exhibition at Shibuya PARCO, Shinjuku ISETAN, Ginza ITO-YA, and participated in many various events. His books include “Making a Wooden Locomotives Garage” and a photo book “René le serrurier dans la Résistance”. Representative of Microcosmos Co. Ltd.

My Studio in Komagome 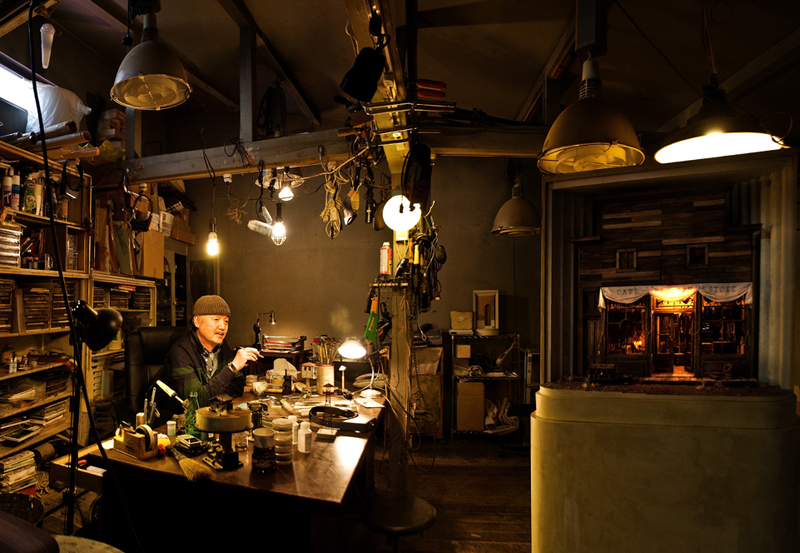